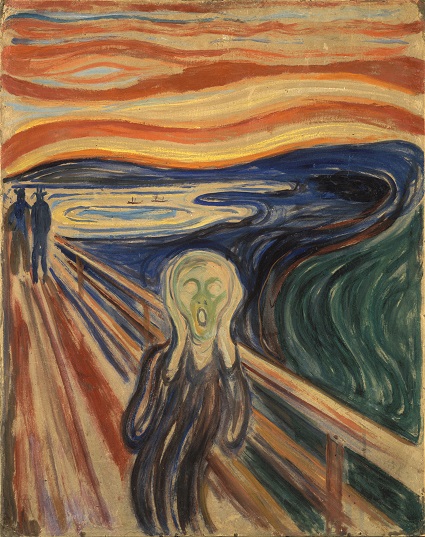 Why are some lawyers afraid of performance measurements?

In many cases, it is because the management of the firm doesn't understand, and therefore fail to communicate, the benefits and advantages of better performance measurement for each lawyer.

Metrisiphobia[1] is defined (by us at Walker Clark, who have diagnosed this malady many times over the past 16 years and coined its name) as an irrational fear of measurement. It is commonly observed in law firm partnerships, particularly in small law firms.
The principal sign of metrisiphobia is an almost instantaneous objection to any efforts by the management of the firm to introduce individual and group measurements of group performance.
These relatively harmless metrics -- such as fully-loaded operating cost per lawyer hour and realization rates -- can produce fierce objections such as the ones that I have often heard from otherwise intelligent and rational lawyers.
For example:

Too frequently the other partners acquiesce in the face of such fierce emotional oppostion (or are fooled by how these usually unfounded objections are disguised as intellectual discourse), thereby sacrificing opportunities to improve business performance throughout the firm.

There are two things at the heart of metrisiphobia:

Frequently both of these factors are at work. Managing partners and other leaders of law firms often do misuse performance measurements of lawyers, by implementing them only when management wants to "confront" a substandard-performing partner indirectly or indulge in "management by shaming."

There is no question that partner accountability is important, especially in small law firms, where each partner's performance has a proportionately greater impact than in large firms. However, there is more to performance measurement than simply holding people accountable. The greater value of performance measurements is their usefulness as diagnostic tools for more successful implementation of plans and decisions, especially in small law firms and at the individual level.

driving toward the cliff

How can you find out that that you are headed in the wrong direction before your go over the cliff?

The strongest advantage of a set of simple, robust performance measurements is that they often are the first early warnings that something is going wrong -- that you're headed for the cliff. They can help you to spot and fix an issue before it deteriorates into a major crisis.Of course, this presumes that the partners want to confront performance issues honestly and directly. In some law firm cultures, partners are more comfortable with denying the existence of risks, even when they are obvious.

In other words, "if it ain't broke, don't fix it." This sounds like common sense, but law firm partnerships that follow this maxim never get around to fixing a problem until it's broken beyond all repair.

This is not just about scruntinizing spreadsheets. It also involves qualitative measurements, which are taken by the observation of the completion of a required action, such as the completion of a part of a business plan. The failure to observe a qualitative measurement – and action that is expected by a certain date from someone in your firm, for example – can be a first sign of an underlying problem. Rather than waiting and hoping that things get better -- that the partner "turns around" his or her performance -- the lawyer and the firm should ask, "What prevents the completion of this action on time?" Identify and address the problems now, rather than at an end-of-the-year autopsy (also known as year-end profit distributions).

Quantitative measures produce numbers, such as fully-loaded operating cost per lawyer hour as an indicator to help determine the effectiveness of your efforts to reduce costs (and thereby improve profitability). There is one very important caution about quantitative measurements -- even more important than their accuracy to the tenth decimal point. Changes in the numbers usually are more significant than the absolute value of the measurement. Variation in performance measurements in law firms is a natural phenomenon and always is present to some extent. However, variation should be investigated whenever: the variation is outside the normal limits that are typically observed; and the variation persists for a significant length of time; and there is no obvious explanation for the variation. See "Watching How the Numbers Move" (Walker Clark World View, 3 August 2017)

ending the irrational fear of measurement

The best way to combat metrisiphobia among your partners is to emphasize the practical value of the measurements for each lawyer's own practice. Most lawyers, by experience and training if nothing else, tend to be excellent at analyzing seemingly unrelated facts to gain understanding and insights about complex issues. Measurements give them the tools to apply those skills to their own work, not only for better business performance but -- equally importantly -- for a much better quality of professional life in one of the world's most demanding business environments.