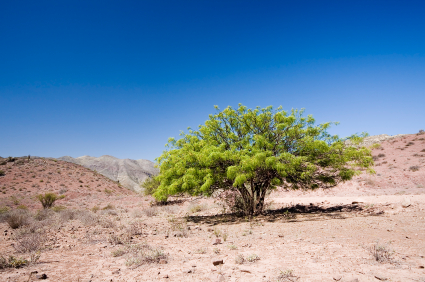 Human Rights Watch has just released its World Report for 2014.

Human rights and the rule of law should be concerns of every law firm. Without them, there cannot be the economic, social, and cultural progress that law firms and their clients need for sustained success.

Looking back at human rights developments in 2013, several themes stand out. The unchecked slaughter of civilians in Syria elicited global horror and outrage, but not enough to convince world leaders to exert the pressure needed to stop it. That has led some to lament the demise of the much-vaunted "Responsibility to Protect" doctrine, which world governments adopted less than a decade ago to protect people facing mass atrocities. Yet it turned out to be too soon to draft the epitaph for R2P, as it is known, because toward the end of the year it showed renewed vitality in several African countries facing the threat of large-scale atrocities: Central African Republic, South Sudan, and the Democratic Republic of Congo.

Democracy took a battering in several countries, but not because those in power openly abandoned it. Many leaders still feel great pressure to pay lip service to democratic rule. But a number of relatively new governments, including in Egypt and Burma, settled for the most superficial forms—only elections, or their own divining of majoritarian preferences—without regard to the limits on majorities that are essential to any real democracy.