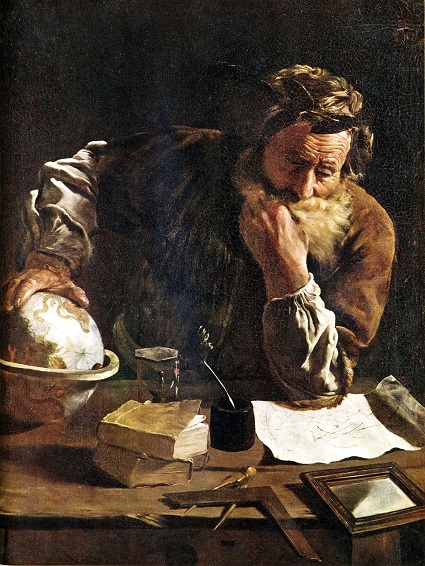 For most firms, a 1-to-4 leverage ratio has long been considered to indicate a desirable level of profitability, while also being manageable.

What will happen when artificial intelligence systems give law firms the potential to generate leverage of 1-to-400?

It is not as far-fetched or as far-off as you might think.

One of the traditional drivers of law firm profitability has been leverage, which has traditionally been defined in two ways:

Of the two measurement definitions, workflow leverage is usually a more useful indicator of the profitability of a firm's management of its practice. Either method, however, can be a powerful diagnostic tool for firms with disappointing profitability, especially in fixed-fee matters.

Could you manage a 100x increase in lawyer productivity?

Artificial intelligence systems will soon have the potential to boost workflow leverage in law firms at least ten-fold and, in some practice specialities, up to a hundred-fold -- and perhaps even higher. Consider the implications. They are almost mind-numbing. For example:

a first step into a scary forest

These are scary questions. As an initial response, we at Walker Clark are advising our clients to begin to monitor a new definition of leverage: the ratio of hours of billable work performed by "natural intelligence" and the hour-equivalents produced by AI. Currently, this "AI leverage" ratio will be relatively weak, with the great majority of work still being performed by lawyers using traditional information management tools. However, sometime between 2023 and 2025 -- in the next five to seven years -- we expect to see the leverage ratio shift toward AI hour-equivalents. The "tipping point" will be different for each firm, but all firms will need to be already prepared to respond.

The time to start preparing is now, because, in a very real sense, the future is already here. We can help you move forward into it.