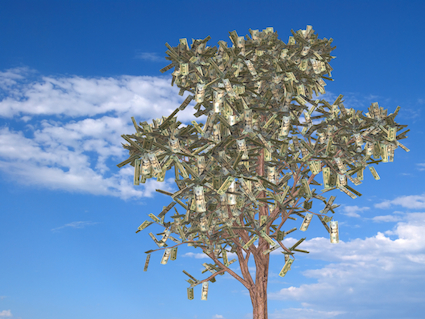 lyFreshfields has announced a significant decline in profits, even as fee revenues increased slightly. Moreover, members of the firm's management team are taking an increase in their compensation.

Is it time to panic? Has the firm management gone mad?

We don't think so.

An article in The Lawyer suggests a more reasonable approach, which any law firm should be able to replicate.

The headline of the article in The Lawyer will certainly attract attention:

Freshfields management pay up to £18m as profits drop

But, reading further, one quickly realizes that the good ship Freshfields is not sinking. In fact, the firm's management has identified the specific factors that typically can account for a gap between increased fee revenue and decreased profits. Our firm's analysis is that these factors are foreseeable variations in financial performance that are good cause for inquiry, but not necessarily cause for alarm. The Lawyer article points out several of them:

These points suggest what I would like to describe as a "Freshfields checklist." It can be a very useful financial management tool. With this general checklist -- and adding a few other firm-specific factors -- any law firm can understand short-term variations in profitability, ask well-informed questions, and take actions that will contribute to long-term sustainable profitability.

This type of penetrating, well-reasoned response is much preferable to the "it is what it is" approach that we see in many law firms, which usually produces only well-meaning vows to solve the problems by "working harder." It is also much better than the even more destructive response of "holding people accountable" (which usually really means over-reaction to normal variations in law firm financial performance, short-term fixes that often make things worse, and witch hunting in the firm and the client base).

If the type of analysis described in the article in The Lawyer is characteristic of the management of Freshfields (and I personally suspect that it is),  I would argue that the members of the firm's management team probably deserve their increased compensation.

Click here to learn more about how Walker Clark can help your law firm understand current profitability issues better and plan more effectively for sustainable profitabilty in the future, which allows you to anticipate and manage short-term variations in financial performance.