Is [insert country name here] still a good investment for our law firm? 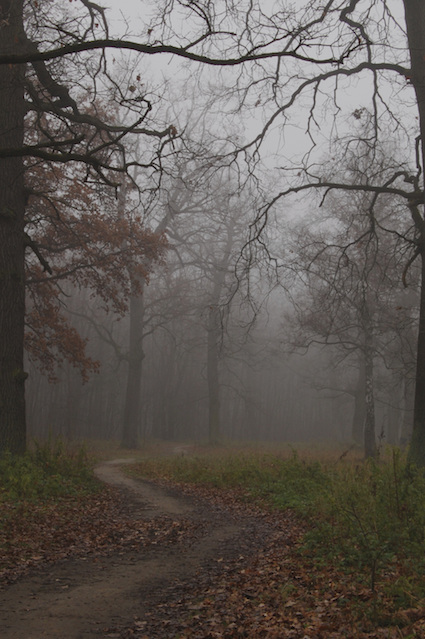 Until recently Turkey and Brazil were considered to be "tiger markets" for international law firms, many of which have established local presences there or have created and promoted "Turkish desks" and "Brazilian desks." Now some of those firms -- and some of their international clients -- are quietly removing Turkey and, to a lesser extent, Brazil from their strategic plans, at least for the near future.

The stakes are even greater for national and local firms in these countries. They do not have the luxury of closing an office or opting out of their own home markets.

The recent political unrest, capped by the attempted coup by a faction of the Turkish military and what appears to be a counter-coup by President Erdogan, has raised honest questions about whether the Turkish economy is headed for short-term decline and a multi-year period of economic stagnation. Both the American Bar Association and the International Bar Association have experienced concerns and objections in response to recent actions by the Turkish government against the the rule of law generally and the government's purge of the Turkish judiciary.

We also have recently heard somewhat similar concerns raised about recent scandals, corruption, and political unrest in Brazil. Is Brazil still a safe place for foreign investment? As one prominent Brazilian lawyer recently told me: "To some extent, it's not a question of whether a foreign firm will get into trouble with the [Brazilian] Clean Companies Law. It's a matter of when."

What can a law firm do?

What should be the response of law firms (and their clients) that observe a sudden change in the political,regulatory, or economic stability of what previously had been one of their key markets? The best approach for each firm should be market-specific, practice-specific, and firm-specific; but, based on our experience advising law firms in similar situations, the analysis should include at least four basic, practical questions:

Too many otherwise intelligent people make important decisions based on speculation and hypotheses, rather than logically validated inferences from verified facts. It is easy for concern to degrade into panic when the unexpected happens.

Provided that the rule of law remains intact, a political crisis often can open short-term opportunities that can help a law firm weather the storm. The experience of some alert law firms in Brazil demonstrate this principle. Some of them report that their litigation departments are busier than ever before.

We believe that this is the most important question of all.

Fears about whether President Erdogan is moving Turkey away from the rule of law and toward an authoritarian regime are making some lawyers (and some of their clients), both in Turkey and elsewhere, legitimately worried about their business prospects, both near-term and for the foreseeable future. Even if we do not particularly like or admire the substantive law of a country itself, there nonetheless must be reliable, reasonably autonomous, legal institutions to enforce it fairly and consistently. For these reasons, the recent purges of the Turkish judiciary and their obvious -- and, we believe, intended -- chilling effect on the independence of the legal profession are not encouraging signs.

These factors lead to a realistic set of plans and options that will leave a law firm well-prepared to anticipate the specific impacts on its practice, the responses that it should take, and what signs should activate the contingency plans.

These are not just issues for foreign law firms. They are even more important for national and local firms, which cannot simply close an office or temporarily opt out.

Walker Clark's Strategic Focal Point Analysis is a low-cost, fact-driven methodology that we offer to any law firm, of any size, anywhere in the world. By investing time, intellectual energy, and resources now -- even though it might be a difficult time to do so -- you will best increase the probability of emerging from the crisis stronger than your competitors, and perhaps even stronger than ever before. So at the first signs of a crisis in a market in which your firm operates or is interested, keep calm, collect all the available facts that you can, and contact our Walker Clark team by e-mail or at one of the telephone numbers at the bottom of this page.