the sky is not falling... 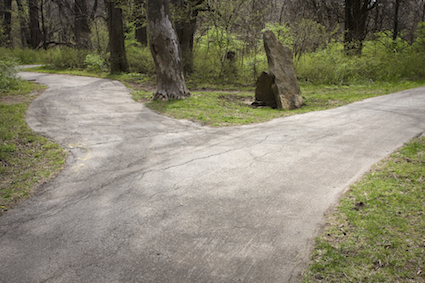 ..but it might be a good idea to invest in an umbrella.

Since the "Brexit" vote on 21 June 2016, we have seen a flood of predictions and dire warnings about the consequences that the withdrawal of the United Kingdom from the European Union will have for business, the future of the U.K., the future of the E.U., globalization, etc., -- most of it unsupported speculation. Even some usually level-headed newspapers and commentators appear to have adopted varying degrees of apocalyptic prophecy.

If, as appears likely, the British government goes forward with its departure from the E.U., there will be some significant changes that ultimately will effect law firms and the needs of their clients. In order to advise our clients better about the strategic implications of Brexit, our firm began several months ago to anticipate some of the likely -- and even some unlikely -- scenarios and their possible implications for law firm business strategy and operations.

These have ranged from the most probable (ultimately a type of association between the U.K. and the E.U., such as Norway has), to the likely (Scottish independence and a closer political relationship between Northern Ireland and the Republic of Ireland), to the improbable, but not impossible (long-term recession in England and the reduction of the E.U. back to essentially its core members -- the "inner Six" of the 1960s plus a few other members).

The adjustment of the relationship between the United Kingdom and the European Union will produce changes -- some obvious and some subtle -- in a number of specific dimensions; and many of these will significantly affect the needs and expectations for legal services. They will be driven by variables that, at this moment, are still largely undefined.

We believe that the best approach for now is to remain alert, gather reliable information, and -- above all -- engage in an ongoing dialog with clients about the possible impacts that they anticipate. Focused, well-informed scenario-based planning, such as the Walker Clark Strategic Focal Point Analysis, can help law firms to be well-prepared to continue to meet the needs of their clients, with sophisticated legal services and practical advice that can differentiate the firm from its competitors, even in the most challenging times.