Is your partner compensation system a strategic liability? 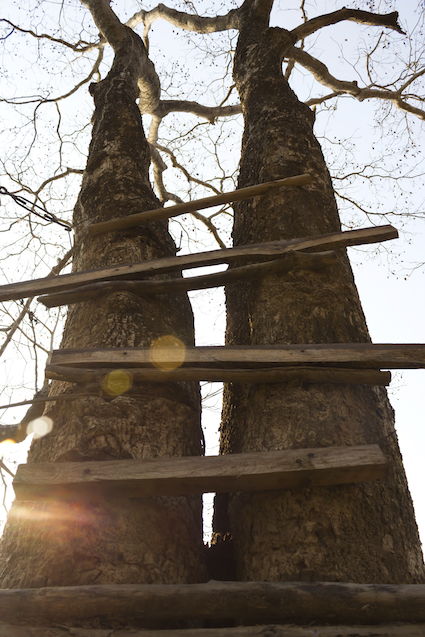 The legal press this week gave us two interesting examples of how partner compensation systems, and the cultural assumptions and values that they represent, can thwart the efforts of excellent law firms to achieve their strategic objectives.

Is your law firm's partner compensation an asset in your efforts to achieve sustainable business success, or is it an obstacle?

Lockstep doesn't lock partners in at Linklaters, but it does encourage them to step out.

On Monday, 15 March 2016, The Lawyer reported that Linklaters' traditional lockstep system of partner compensation -- some might call it "inflexible" -- has been a significant factor in the decline of its Greater China practice, as evidenced by an unusual number of partner departures from the firm's offices in Hong Kong and China. The article's quotations from some of he firm's partners are almost a classic dissertation on how a lockstep compensation system can aggravate other problems in the partnership.  To quote from the article:

"The management focuses heavily on individual performance and numbers. But its inflexible lockstep means partners can't be moved up or down the ladder. The only tool management has is to encourage people to leave."...

"It has driven some unhappy behaviours as individual partners try to maximise their individual performances. People started to be very protective of their own business and less willing to share clients or work with other partners." ...

"The firm's lockstep system doesn't reward good lawyers or hard working partners contributing strongly to the bottom line. Instead people who are politically savvy will be better rewarded. There were too much politics. I just wanted to be a good lawyer and eager to build the business, but it is very difficult to do in Linklaters," says a former partner.

Then on Wednesday, 16 March 2016, another article in The Lawyer confirmed what I had expected would happen in the merger discussions between Berwin Leighton Paisner and Greenberg Traurig. These are great law firms, and our firm has followed them closely over the years. However, these two firms did not seem to me to be a good fit, strategically or culturally.

The Lawyer reports that the two firms concluded that talks differences over compensation and culture would have been too great to overcome. Greenberg's chair, Richard Rosenbaum, was quoted as pointing out, in his typically incisive and memorable style, that his firm had never done a merger "because of our basic belief that 'culture eats strategy for lunch' and our conservative approach to financial risk"

To their great credit, both firms took the cultural ramifications seriously and realized relatively early in the process that the tremendous investment of partner time, management attention, and psychic energy needed to close the gaps would not produce a reasonable return in terms of an integrated firm that would sustain the synergies that both firms desired.

Is partner compensation an asset or liability in your firm?

Consider these questions. A "yes' answer to any of them usually is a good sign that a law firm needs to review its partner compensation system:

The answers to these very preliminary questions, and the solutions that might eventually flow from them, are highly firm-specific. There is no magic formula or structure that succeeds for every firm. In some instances, Walker Clark clients have concluded that a traditional lockstep works best. A few others have found that a system that is primarily performance-based (even "eat what you kill") better meets their needs.  Most of our clients, however, usually adopt a carefully crafted hybrid in which equity, seniority, and performance are each given appropriate weight to produce the measurable financial results that the firm needs.

Click here for more information about how Walker Clark can help you and your partners strike the balance that is right for your firm's culture and your strategic aspirations.