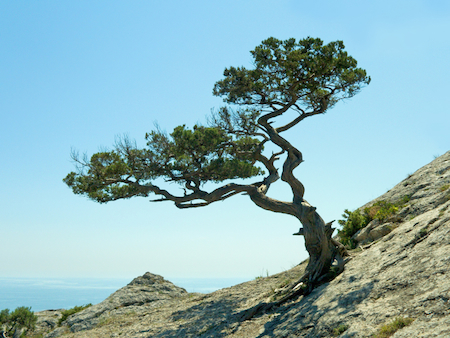 A number of our law firm clients have asked whether they should try to join a law firm network.

Our answer usually is "it depends."

One can argue that the traditional law firm network has been made obsolete by the expanding expectations of clients for a suite of professional services, in which legal advice is only one component (although a very important one). The entry of global law firms, with their abilities to deliver legal services almost anywhere in the world, is another factor.

Firms considering affiliation with one of the large, general law firm networks should measure carefully the probable return on their investment of dues (which can be considerable) and, even more importantly, partner time (which can be even greater, but which many law firms minimize). The costs are substantial, and many small and mid-size law firms -- as well as some large ones -- perceive diminishing returns over the next five to ten years. One law firm partner even recently told me that she expected that traditional law firm networks eventually would become "nothing more than social clubs."

This might be over-stating the case, but it illustrates the strategic choices that most law firms face. We cannot rule out membership in a global law firm network as an option in every case; but we believe that for most law firms -- and especially mid-sized ones -- there are options that could produce a better return on investment. Three types are most attractive, but frequently overlooked.

In view of these alternatives, are traditional law firm networks obsolete? We cannot say definitively that they are, but the business case for joining one is not very strong for most law firms today. While not ruling out the traditional network, law firms should consider the three alternatives carefully. Membership in any of these types of organizations requires a substantial commitment of time and resources if it is to be successful; and the choice must be well-informed, realistic, and supported by the entire partnership.