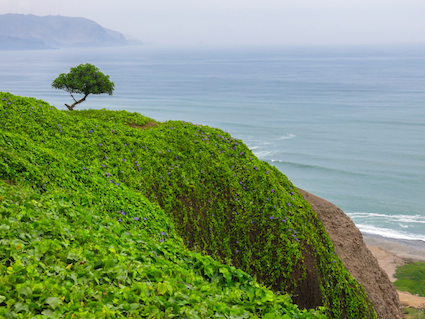 First-generation law firms face a special challenge when planning and managing the transition of the firm from the founding partners to the "next generation." Two frequently conflicting interests must be resolved if the firm is to survive and continue to prosper.

Frequently, the founding partners of a firm are ready to transition to retirement, but neither they nor their partners can afford for them to do so. All partners should begin discussions and planning well in advance to assure that the founding partners will receive a fair return on their many years of investment, both tangible and intangible, in building the value of the firm.

The retirement and buy-out of founding partners often can put unprecedented financial stress on the firm.  Many law firms make absolutely no financial plans to compensate founding partners for their financial interests in the firm. Founding partners usually are prominent -- even dominating -- figures in the legal market and in their firms. Sometimes the founding generation is ready to retire but nobody in the "next generation" is ready to assume leadership of the firm in the market or inside the firm.  These two vulnerabilities can combine to force unprepared firms into a death spiral from which some will never escape.

There is no universal best practice or balance point to resolve these two interests. The solution is highly firm-specific, and partners should start serious discussions well in advance -- even years in advance -- of the day when the first founding partner walks out the front door for the last time.