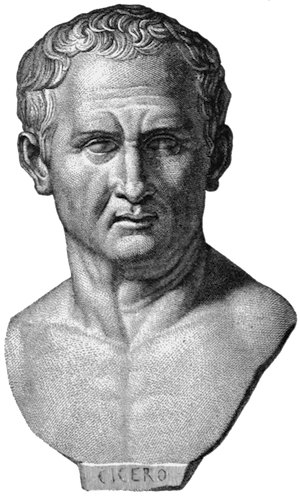 This is the first of a series of articles on the importance of judicial independence to the rule of law.  As world events have made increasingly clear during at least the past 15 years, the rule of law is not only a worthy philosophical concept, but is also a basic requirement for the stable economic environments necessary for sustainable growth and development. It is a vital interest of every lawyer -- even the most hard-nosed commercial lawyers -- and every client.  Without the rule of law, every client's rights, interests, and future are at risk, even those of the wealthiest and best-connected members of society.

This series also will report on the remarkable, but largely overlooked, Conference of the International Association of Judicial Independence and World Peace in Moscow, Russian Federation, on 30-31 May 2014.

The conference theme was "Judicial Independence as an Essential Foundation of Justice and Peace." Conference sponsors included:

As noted in a previous article in Walker Clark WorldView, this international gathering met in a time of renewed international tensions. The speakers and delegates included leading jurists, academics, and lawyers from the public and private sectors from the Russian Federation and more than 20 other countries ranging from Asia through western Europe to North America.

judicial independence and the rule of law

In his welcoming remarks to open the conference, Dmitry Magonya, the managing partner of the Russian law firm ART DE LEX and the chair of the conference organizing committee, explained the indivisible relationship between the rule of law and judicial independence.

He quoted the Roman statesman Marcus Tullius Cicero (106-43 B.C.E.) famous description of the role of the rule of law:  "We are all servants of the laws in order that we may be free." (Omnes legus servi sumus ut liveri esse possumus.)

"Not just in the classical world of 2,000 years ago," Mr. Magonya observed, "but also today, in our countries and communities, we see how the rule of law is essential to the achievement of all of our highest social, economic, and cultural aspirations."

"For the rule of law to make all of us free," he continued, "history has taught us and current events remind us, there must be an independent judiciary."

Dmitry Magonya pointed out how the independence of the judiciary is currently under attack, not only in undeveloped countries in which legal structures are still emerging, but also in developed countries with long traditions of respect for the law.

Judicial independence, he concluded, is an issue in which every lawyer has a stake.

"Judicial independence, in my opinion, is a global issue in which all lawyers have an important stake; because the attacks on judicial independence are also an attack on the rule of law, which every lawyer in the world has sworn to uphold."

the International Association of Judicial Independence and World Peace

The Association has participated in drafting a number of international documents, which are now recognized and applied in many jurisdictions of the world.  These include the Minimum Code of Judicial Independence (in cooperation with the International Bar Association, New Delhi, 1982) and the Montreal Declaration on the Independence of Justice (Montreal, 1983).

The Association's outstanding contributions to the advancement of the law were recognized by its nomination for the Nobel Peace Prize in 2013.