Is merger the only answer? 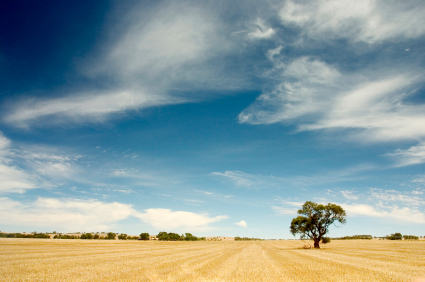 Pay close attention to the recent flurry of merger discussions among mid-size law firms. Unlike merger discussions during the past two or three years, which tended to be motivated by a defensive strategy -- i.e., increase size to protect the firm's ability to complete -- some of the recent discussions appear to be aimed at expanding market share and increasing the client base, rather than just maintaining it.

Let's look ahead to the period between now and 2020. The recent activity presents some strong clues about the future.

The recent merger activity suggests that, barring any major global economic dislocations, the next five years will be a period of increased consolidation of the legal markets, especially at the mid-size level. Maybe the era of "big firm" cross-border combinations is over. Maybe not. But we do expect to see much more merger activity among mid-size and small firms, especially within a single country.

Does this mean that merger will become the preferred strategic option for small and mid-size law firms that want to survive?

My colleagues and I at Walker Clark do not believe that merger is the "only answer," or even necessarily the best one.

What is required, however, is that small and mid-size law firms need to start considering now what strategies will produce the best return on their investment, especially in terms of sustainable financial performance and market position in environments that are likely to be more competitive than ever before. A firm that waits until 2016 -- or even 2015 -- might find that the rest of the market has passed it by, and that it will be almost impossible to catch up without profound sacrifices.

Which law firms are especially at risk of decline? Our research and observations suggest at least three possible indicators:

A merger might be the best answer for the partners of some small and midsize firms, but there are alternatives that can produce better long-term results even for the law firms that are at the highest risk.

The members of Walker Clark LLC have advised more small and midsize law firms in more countries than any other law firm management consulting firm. Because we work globally, but exclusively with the legal profession, we can help your firm find and chart your best path to the future, based on your business realities, with practical actions to achieve realistic, measurable results.