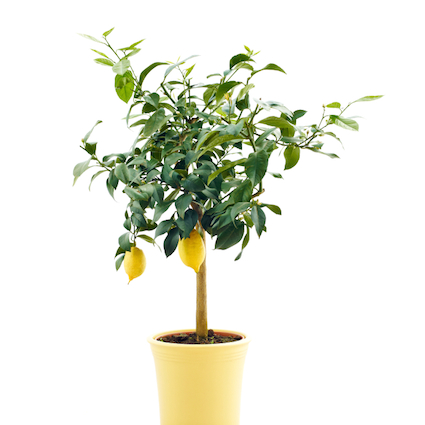 Crisis usually brings opportunity, and one of Ukraine's leading law firms, Sayenko Kharenko, has demonstrated commendable strategic agility in response to the Crimean crisis in a newsletter that they published today.

The message that comes through is that Sayenko Kharenko is already well-positioned to manage the changes in the needs and expectations for legal services in Crimea.  To quote the main part of the newsletter:

Doing business in the Crimea changes dramatically as events in the peninsular have been rapidly unfolding in the past few weeks. The normal course of business in the Crimea was disrupted by the recent referendum on seceding from Ukraine. Although the Venice Commission and the Constitutional Court of Ukraine called the referendum unconstitutional, the Crimean representatives declared the peninsular independent. The Russian Federation formally recognised the Crimea as an independent state and signed the agreement on its accession to the Russian Federation on 18 March. On 21 March, the day after the agreement was ratified, Russia passed the law extending the effect of Russian laws and state authorities to the territory of the peninsular. The law provides for a transitional period until 1 January 2015 for purposes of fully integrating the Crimea into Russia. The Ukrainian Parliament is also currently working on a special law to regulate activities in the Crimea.

At this time, both Ukrainian and Russian laws apply in the Crimea. This results in serious conflicts of laws, and increases the vulnerability of business assets and the complexity of doing business there. The peninsular is effectively controlled by Russia: the Ukrainian institutions are being used as building material for the new system of courts and local government based on Russian laws, measures are taken to integrate databases and registries into the Russian systems, and local public servants are being retrained to do their jobs under Russian law. At the same time, Ukraine and most of the other countries do not recognise the results of the referendum and the Crimean accession to Russia and, consequently, the legal effect of the transactions in the Crimea if governed by Russian law.

Sayenko Kharenko significantly strengthened its practice in the Crimea three years ago when the largest Crimean law firm joined our team. Building on this resource, we have set up a special Crimean Desk of 16 lawyers in Kyiv, Simferopol and Sevastopol, including legal professionals qualified to practice Russian law. The Crimean Desk monitors all regulatory changes in real time and safeguards the interests of our clients in the Crimea.

This did not happen overnight, but was the product of years of thoughtful anticipation and planning.

Could your law firm have anticipated and responded so agilely to a similar seismic change in your market?